This is an article review of Paul Mason, PostCapitalism. A Guide to Our Future.1

1 I would like to thank Edward Fullbrook and Grazia Ietto-Gillies, who made comments on an earlier draft, which led to several revisions and improvements.

The book is a complicated one, containing discussions of quite intricate theoretical matters, such as the Russian economist Kondratieff’s theory of long waves in capitalist development. 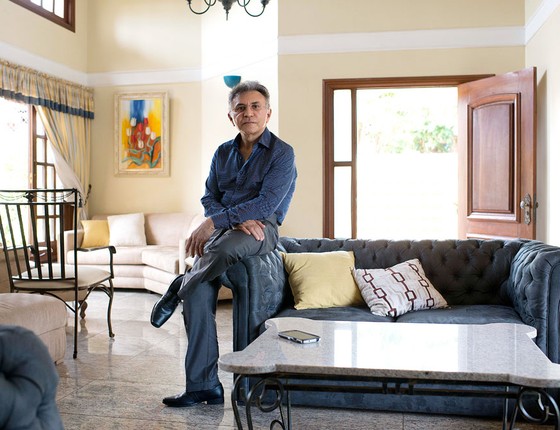 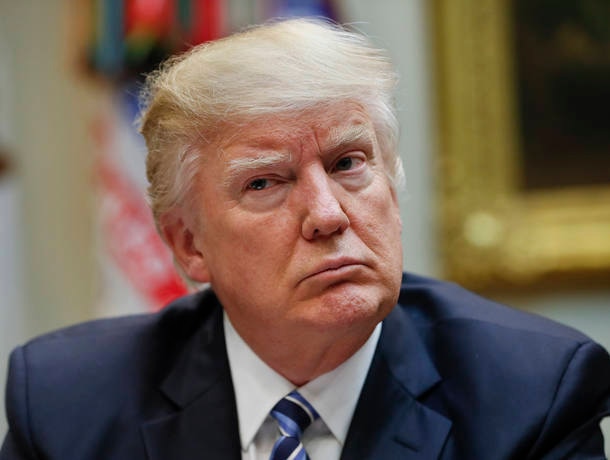